Two years ago I was given all the boxes of the family archives from my husband’s family, and I have spent hours sorting and digitizing everything.

My favorite discovery has been a box of photos from his Aunt Millie.  She was an only child, born in 1912 in Washington State, where she also spent her childhood, but sometime about 1930, her family moved to Juneau, Alaska.  She left us over a thousand photographs, nicely labeled on the album sheets, but unfortunately those albums got flooded, the papers disintegrated, and most of the labels were lost.  Thankfully, my mother-in-law peeled all the photos from the albums and dried them out, but they are all mixed up now.  I scan and label them, and put them back in albums, trying to figure out which ones go together.

Millie loved to dress up, and she sewed her own clothes, but she definitely had a sense of adventure, and would happily suit up to go hiking or fishing.  One of the places she visited a few times was the Salmon Creek Dam.  She also took pictures that documented the Alaska way of life.

In the pictures below, if they had dates written on the back, I put them in the caption.  A few of them were undated.  You can click on any picture and see larger images in a slide show.

A friend in fishing gear. 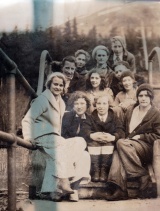 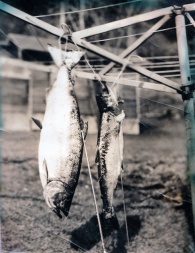 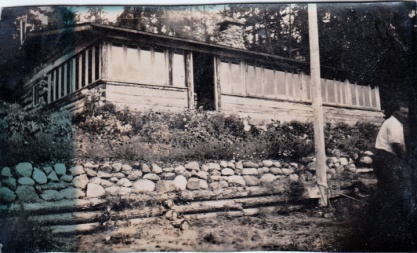 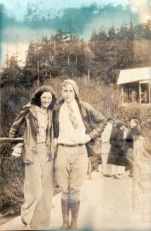 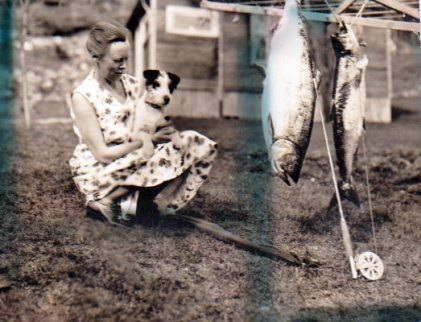 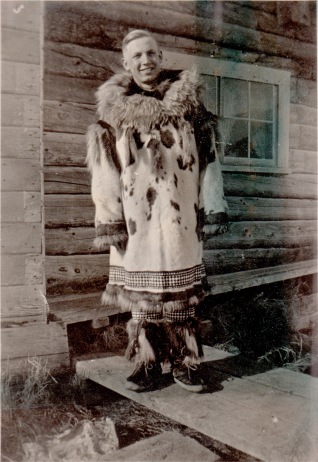 I met Millie a few times in the late 1970s, but I never talked to her about her life.  I wish I had been able to learn her stories!